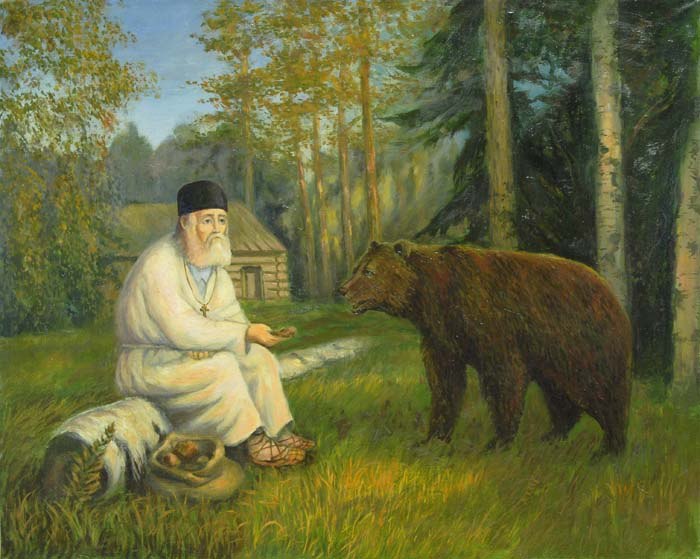 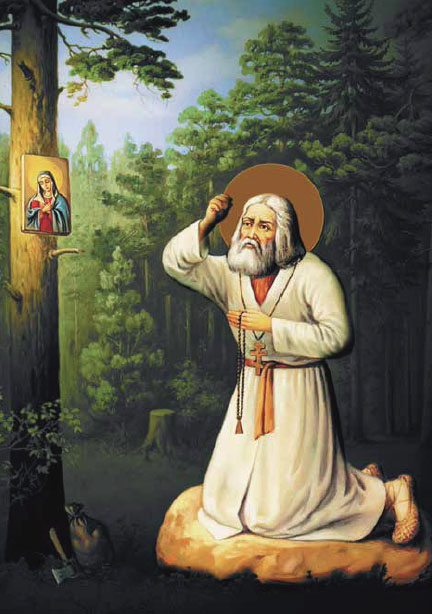 Quote
Please pray for my daughter,Kerry. Please help her mental illness, her physical pain and bring her back to God.

Quote
Please pray for my daughter,Monica, and my step sons Roddy and Steve that they,too, return to believing in the Lord.

Quote
Suzanne Bauer
Please pray for my husband Paul for recovery from cancer surgeries and my son Stephan for complete recovery from brain Surgery.
And also memory eternal for my beloved son, Danny who passed away in 1/23/16. Thank you and God Bless you!

Quote
Please pray not only for the health of my family and me, but for the CODIV virus to end Worldwide.
Grateful for my blessings, prayers for peace on Earth.
Amen
Related articles: