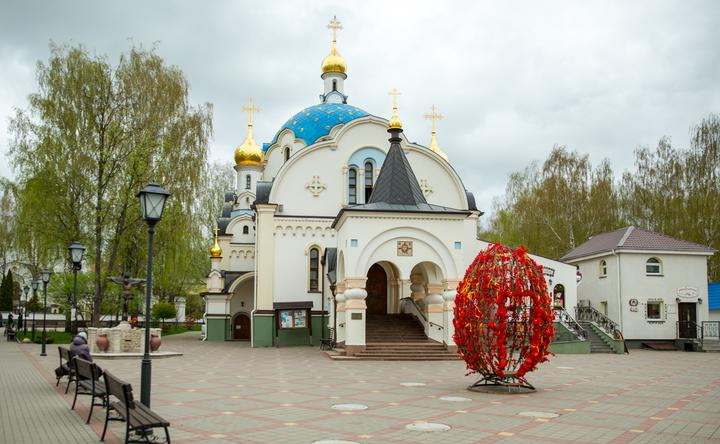 Reliving our Convent's history: part 2 - rising up to the challenge

The Convent’s compound and churches were built in a remarkably short time. How did this miracle happen? Sister Yulia Kostukevich shares her insights…

On 3 January, the monastic farm at Lysaya Gora celebrated the anniversary of an important and memorable event in its history, and in the life of the Convent of St. Elisabeth. Ten years ago, Metropolitan Filaret of Minsk and Slutsk and Bishop…