The Orthodox festival “Joy of the Feast of Protection” in Minsk

An Orthodox festival organised by the Convent of St. Elisabeth hosted an Orthodox fair and numerous events designed to offer moral and spiritual support to mothers and families and to facilitate networking among families with many children. 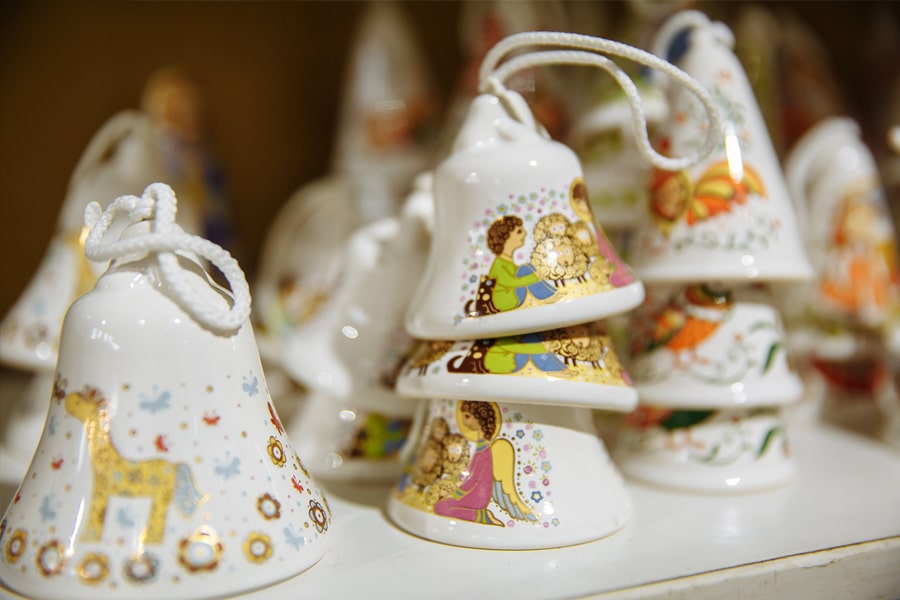 Visitors to the 'Mothering Corner' were able to ask medical professionals questions about wellness during pregnancy and about breastfeeding. Parents of younger children were offered master classes in singing lullabies and playing quiet games with their children; they also learned about the joy of reading to their children at bedtime. 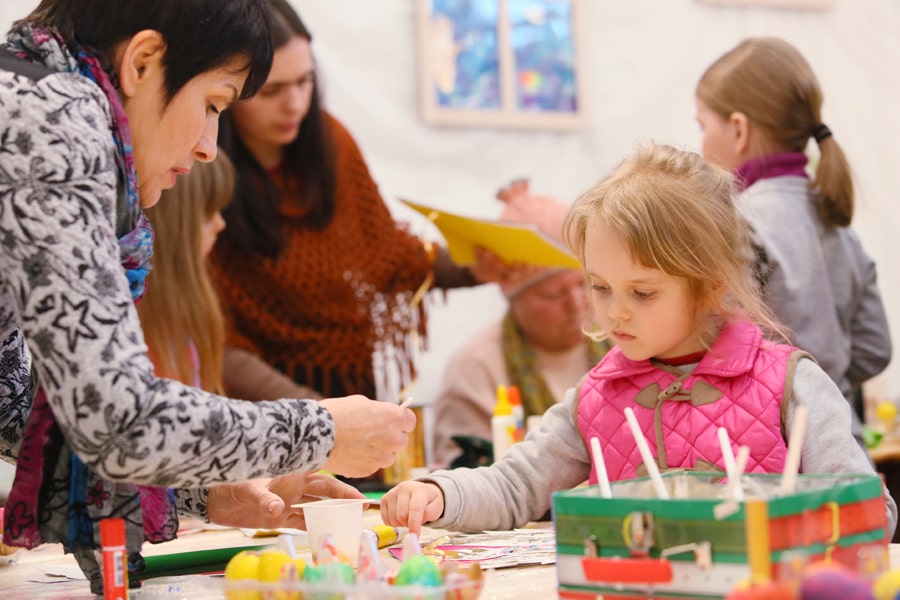