He brought Mary the good news of Christ’s conception

Archangel Gabriel, our glorious intercessor and servant of God 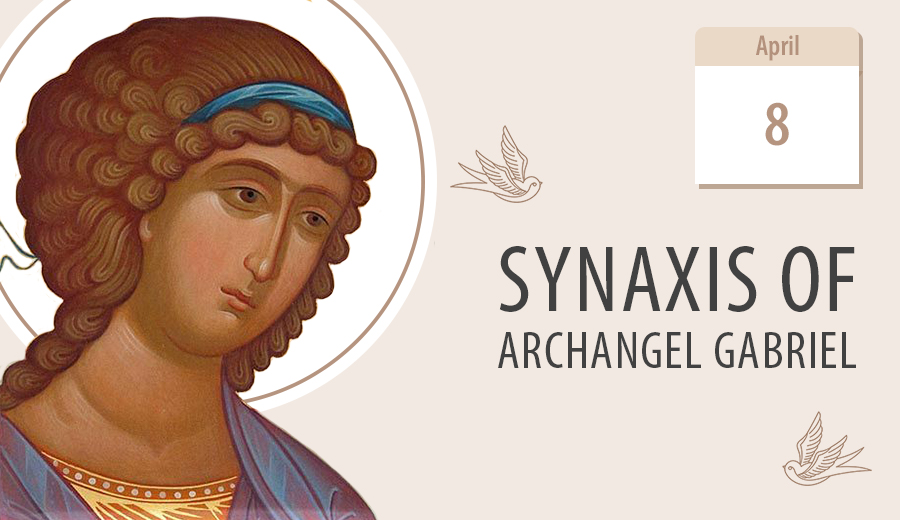 He is the leader of the Heavenly Hosts. He heartened the Prophet Moses to write the first five books of the Old Testament, disclosed the troubles of the Jewish people to the Prophet Daniel and announced to the Venerable Anna, the birth of the Virgin Mary. He watched over the Virgin Mary as she grew up as a child at the temple of Jerusalem. When Jesus was praying at the Garden of Gethsemane, the Lord Father sent him to give reassurance to the Son. From him, the myrrh-bearing woman heard the news of Christ’s resurrection.

We pray to the Archangel Gabriel with faith and love thankful for his intercession for the faithful before the Lord and acknowledging his steadfast obedience to God’s will.