What do you mean by saying that Jesus took our sins upon himself?

What do you mean by saying that Jesus took our sins upon himself? 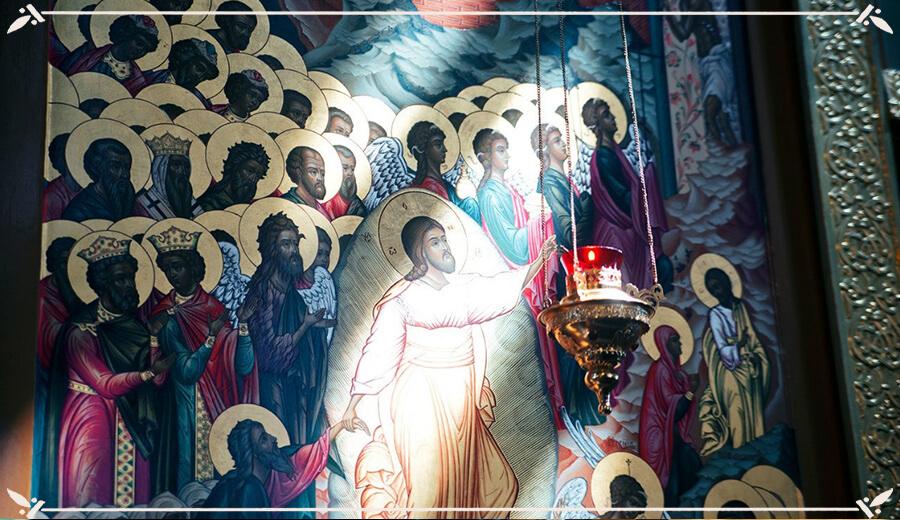 Question: What do you mean by saying that Jesus took our sins upon himself?

Answer: The Lord’s human nature was without sin. He died for us on the Cross. He knew that He had to offer a sacrifice. The prototypes of the sacrifice at the Calvary in the Old Testament Church were lambs and doves, killed on the altar. The Lord took the guilt of the entire humankind because He could do so as our Creator, and He had the right to do so. He nailed the sins of the entire world to the Cross.  Things like these sometimes happen in our everyday lives, too: if someone is guilty and the other person takes his guilt upon himself, then the guilty person is released and the other person is punished instead. We know that Nun Maria (Skobtsova) went to a gas chamber during the war instead of a woman who had children. She died for the woman and her kids to remain alive. We know such cases from history. However, only Jesus Christ—only God—could redeem everyone and allow to choose between life and death. That’s what He did by dying on the Cross.

How can a person appreciate church joy after he dies? 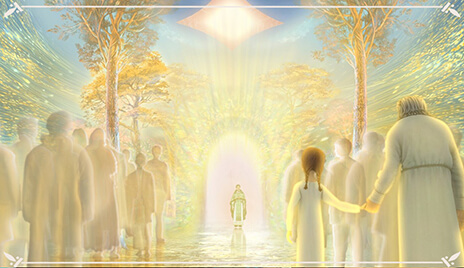 Why did Jesus have to die in order to save man? 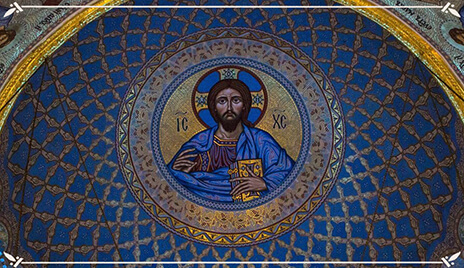 Why does God demand absolute loyalty from our souls? 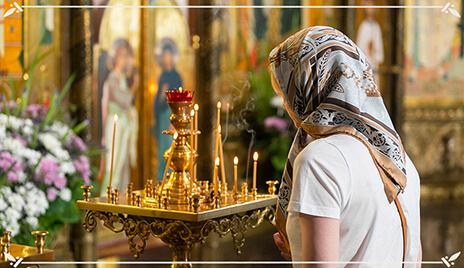 Where should I start to learn more about the Eastern Rite of Worship? 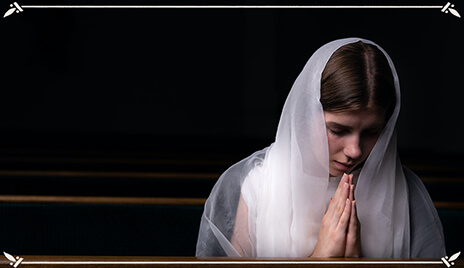 Why did Jesus say he was greater than the Temple? 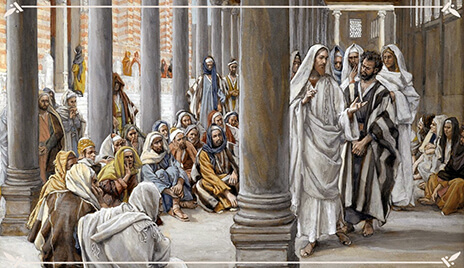