How the Prophet Nahum was distinct from the other minor prophets

Nahum is one of the minor prophets of the Bible who lived in the seventh century BC. His name translates from Hebrew as "God Consoles". In the Bible, he authored the Book of Nahum. He stands out among the other prophets by how little we know about his life, and also by the nature of his prophecies.

As regards his life, from the text of the Book of Nahum, we may infer that he was born presumably in Galilee, lived to forty-five years of age and was buried in his native region.

He predicted the destruction of the city of Nineveh in Assyria because of the immorality of its citizens. He also foretold the fall of the Israelite kingdom. His prophecies materialized – the Assyrian Empire began to fall apart in 632 BC, and Nineveh was captured in 612 B.C. Unlike the other prophets, his prophetic texts are highly poetic, but they are free from any calls to repentance; nor do they denounce the Israelis for their disloyalty to God.

Commemoration of the prophet Nahum has a special meaning for Saint Elisabeth Convent. We invoke his name in our prayers for the recovery and salvation of patients with mental disorders as we pursue our ministry among them. 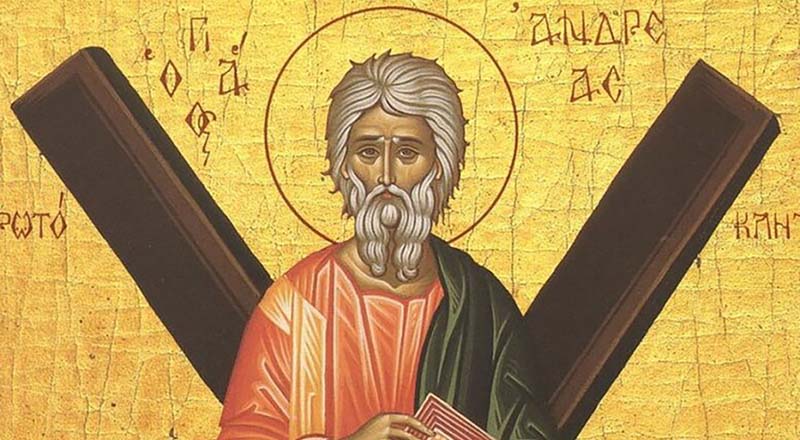 Saint Andrew was happy to remain backstage and let his brother be in the centre. To him, pride, honour or recognition was of no importance.