Defender of the faith and Christian educator

Saint Cyril of Jerusalem, heir to the Apostles’ grace 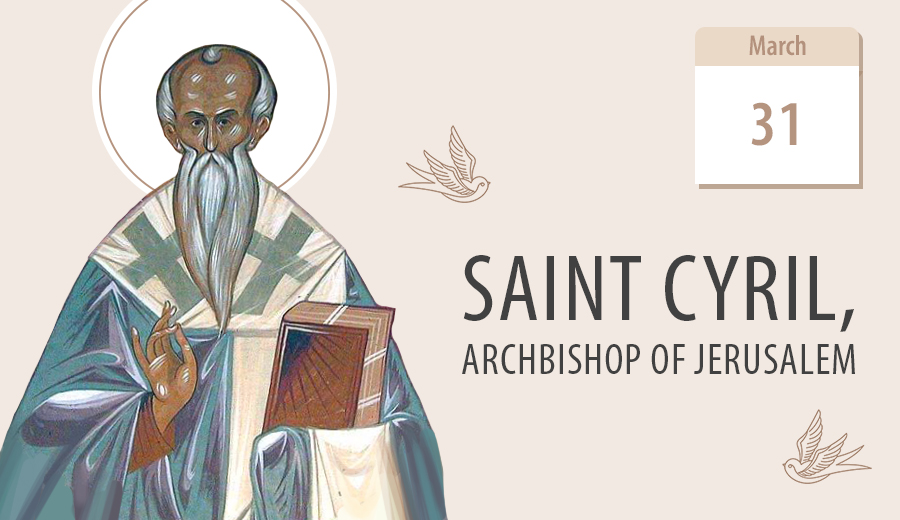 He left a trace in the history of the Church as a steadfast defender of the faith and an advocate of the poor. He is also remembered as a model pastor to his flock who showed his disciples that the teachings of the faith were not abstract intellectual constructions, but had a direct bearing on our Christian life. His most prized written legacy is his catechetical lectures structured around the elements of the Nicene-Constantinople Creed.

He became the Patriarch of Jerusalem in 350 and came to the centre stage of the theological controversies of his time. He fought against the false teachings of Arius and Macedonius. He participated in the Second Ecumenical Council in 381, which refuted the heresies and reaffirmed the Nicene-Constantinople Creed. For his defence of the truth, he earned himself influential enemies among dissident hierarchs and Byzantine rulers and was exiled three times.

Saint Cyril lived many centuries ago, yet he left a legacy that is highly relevant to our time. The liturgical forms that he introduced in Jerusalem were spread across the Christian world by thousands of pilgrims, including the procession of the palms, and the Easter celebration. Another important legacy is the recital of the Creed at every liturgy.

As a religious educator, his main goals were to enlighten the catechumens on the fundamental teachings of the faith on the religious and moral life of the followers of Christ and to present the mysteries of the Church. He explained his approach as follows:

“The articles of the Faith were not written through human cleverness, but they contain everything that is most important in all the Scriptures, in a single teaching of faith. Just as the mustard seed contains all its plethora of branches within its small kernel, so also does the Faith in its several declarations combine all the pious teachings of the Old and the New Testaments.” 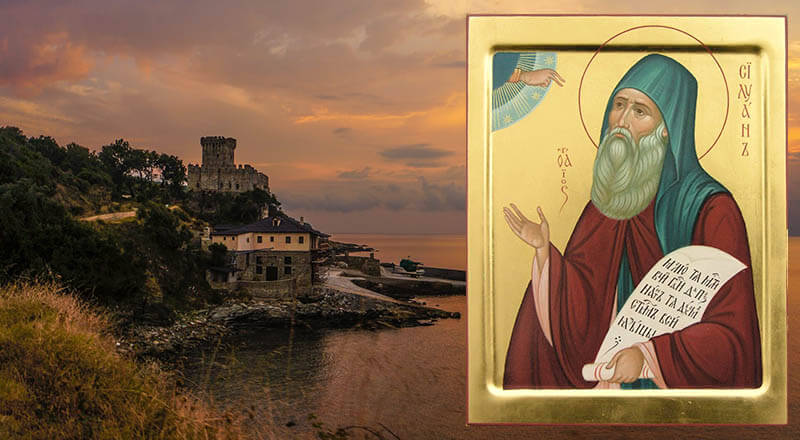