The patron saint of the centre of spiritual life in Russia

Saint Hypatius the Wonderworker, an image of humility 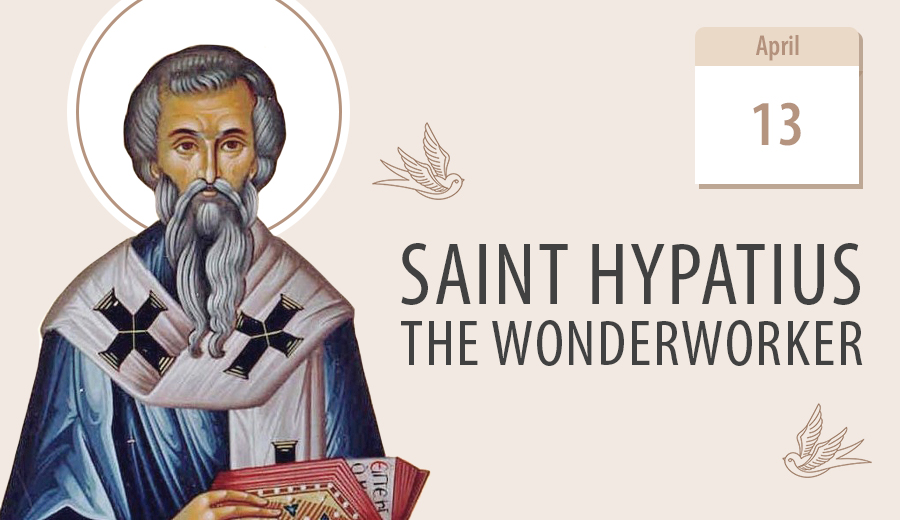 He was a Christian bishop, a firm defender of the faith against the Arians, who attended the Nicea Ecumenical Council that condemned the Arian heresy. The defeated Arians attacked him on his way home and he suffered torture and death at their hands. Still, he never stopped praying for his tormentors until his last breath.

His martyrdom happened in 326 outside his hometown Gangra when two militant heretics attacked him by surprise in a deserted place. They pierced him with swords and iron rods. He died from a blow to the head from an Arian woman. After his death, his relics wrought numerous miracles and healings. Today, the faithful invoke his name for assistance in healing the sick and casting out the demons.

Saint Hypatius is a deeply venerated saint among the Russian Orthodox. In 1330, the Ipatiev monastery was built near Kostroma bearing his name, which came to the centre of Russia's spiritual life, especially during the Times of Troubles.