Saint Ignatius Bryanchaninov, a teacher of prayer and salvation 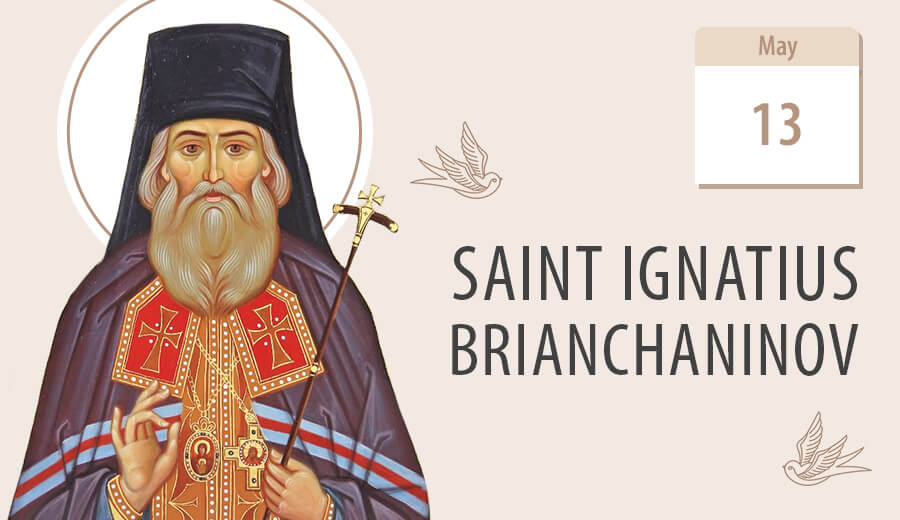 How can we keep our faith in a rapidly secularizing world? How do we resist the temptations of ideas that promise quick solutions to the world’s problems? Can we find peace in our hearts amid deepening confrontation and hostility? Saint Ignatius Bryanchaninov (1807 - 1867) gave answers to many of these questions. His guidance brought many to the faith and contributed to the spiritual revival of 19th century Russia.

His life and career were deeply influenced by the secularizing environment of his time, and his spiritual guidance to his disciples and the Orthodox faithful reflected his experience in dealing with it. As a child, he grew up in piety and prayer. He felt most comfortable at church, and his two favourite books were the Gospel and the Spiritual School, a collection of the lives and sayings of the saints. He desired to dedicate himself to the service of God and the Church, but at fifteen, his father sent him to the Imperial School of Military Engineers, where he did exceptionally well. He won the acclaim of his teachers for his outstanding performance in mathematics, received a stipend, was invited to the imperial palace and introduced to the Tsar, and associated with some of the leading intellectuals and cultural figures of Russia.

Yet he dreaded the career of a military officer and never abandoned his dream of becoming a monk. Yet there were many barriers to overcome, the opposition of his family being the first among them. In 1827, he requested the Tsar for a release from military service but was turned down. Several years later, however, his health deteriorated, and he was allowed to retire from army service due to ill health and was finally free to follow the path of monasticism. In 1833, Tsar Nicholas remembered Ignatius as he was visiting the school of engineers, and offered him to become the abbot of Saint Sergius Monastery in Saint Petersburg. As abbot, he was tasked with “transforming the monastery into a model community where visitors to the court could see monasticism as it should be”. After 24 years of service as Abbot, he went to the South of Russia to serve as the Bishop of the Caucasus and the Black Sea, and after his retirement four years later he spent the remaining six years of his life in a hermitage, devoting himself to correspondence with his spiritual children and writing his spiritual works. Of his written heritage, Experience of Spiritual Life is perhaps most prominent. One of its central questions is acquiring the spirit. "Orthodoxy is the true knowledge and worship of God. The Spirit is the glory of Christians. Where the Spirit is absent, there is no Orthodoxy,” wrote Saint Ignatius. Contrary to the popular wisdom of his time, which proclaimed that good deeds made a good life, he insisted: “A man is not saved by his good deeds, but by his faith in Christ the Saviour; only his deeds should manifest the faith.”

Building on Apostle Paul’s words about seeking the kingdom of God within ourselves, he taught the faithful the art of introspection and incessant prayer. “At the centre of all worship is attention to the self. Anyone seeking salvation must arrange their life to pay attention to inner life not in seclusion, but also in the state of the most extreme distraction, in which they may find themselves involuntarily under the pressure of the circumstances."

The Russian Orthodox Church glorified him as a saint in 1988. His relics are found in the ancient Tolga Monastery off Yaroslavl, Russia. 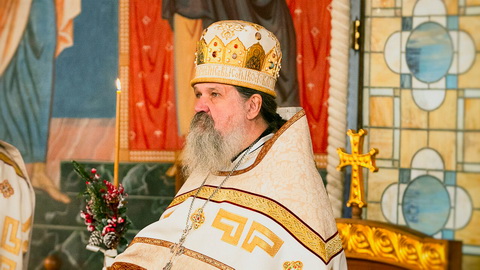 Like the man born blind, we, too, are suffering from blindness. Man sinned, hid from God's view, and went blind that moment on.