Putting the feat of the Russian Royal family into perspective

Understanding the feat of the Holy Royal Passion-Bearers 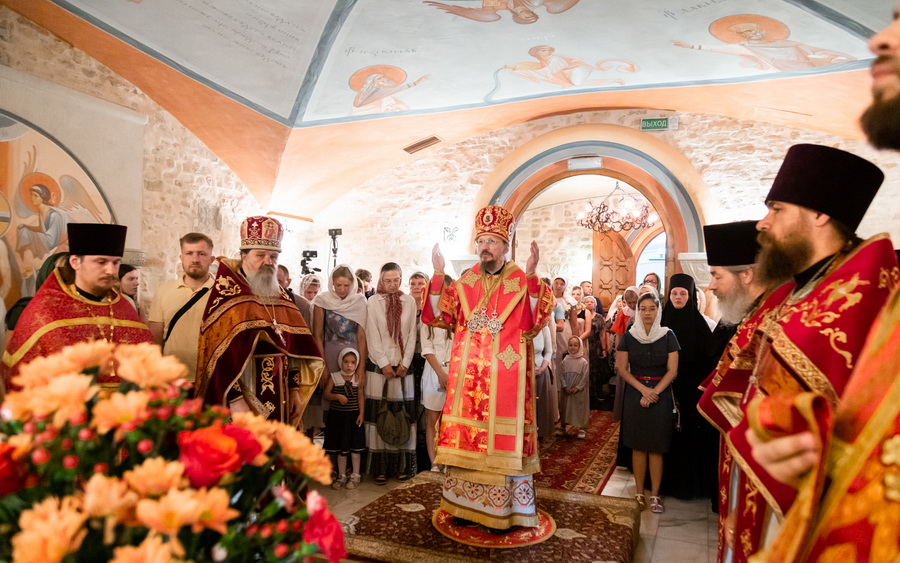 To a large proportion of today's people, the feat of the Holy Royal Passion-Bearers is still a subject of misunderstanding. Many continue to second-guess the choices of the last Russian Tsar. Yet the only perspective from which one can judge his actions fairly is that of the Gospel. The Russian emperor was following its teachings as much as possible, while critics with only a cursory knowledge of it or with a literal understanding of its text, rebuke the Tsar with weakness and indecision and consider him responsible for the Russian monarchy's collapse. That is a great misconception.

The Russian monarchy was falling apart because the teachings of the Gospel had not entered deep into people's hearts. Religion was taught in every school, and Orthodoxy was prominent, and so were many other aspects of church and spiritual life. However, as the New Holy Martyr John Vostorgov wrote, Russia was nearing a storm. Its people's faith was weak; sectarianism and drunkenness were widespread. Worship services were becoming increasingly brief and fast. God's wrath was imminent. And so it struck.

Contrary to what many are saying, the Russian royal family was not the cause of the upheaval. It happened because the life of the Russian society was not sufficiently grounded in the Gospel. The latter was particularly true of the elites, who were spending their time at balls and parties. The emperor's religious life, including his hard work for the canonisation of Saint Serafim of Sarov, made him an alien and strange figure for the top brass. Their desires and aspirations lay elsewhere.

The emperor was doing his best. Eventually, he realised that his actions could result in great loss of life among his people, and yielded to pressure. However, even this episode in history has many uncertainties. Did he sign the abdication? Did somebody else draft the document sign it for Nicholas II, and ascribed the signature to him? The multitude of uncertainties should not surprise us, as evil always thrives on them. It depends on lies and distortions to appear more attractive than it truly is.

History tends to repeat itself after some time. We owe it to ourselves to draw relevant conclusions from the lessons of history. Holy Royal Passion-Bearers, pray to God for us! 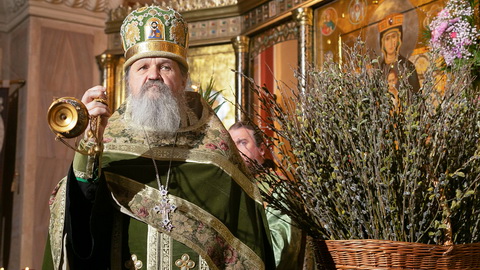 The Lord Is Calling Us Home 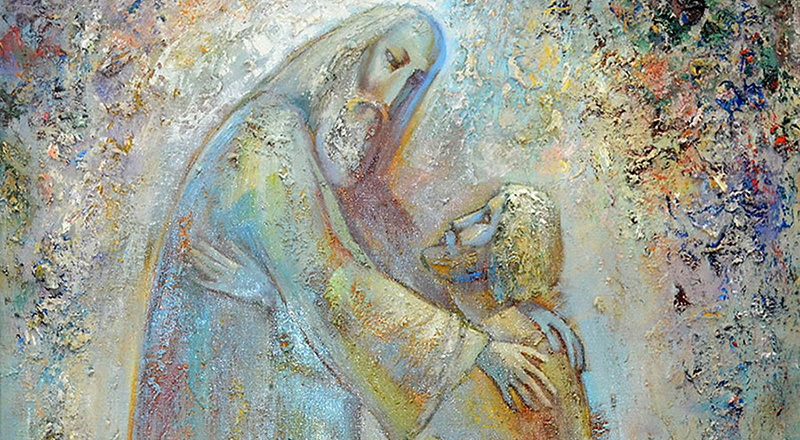 Our situations vary, as do our attitudes and habits. We have our sorrows at times. But one thing we know for sure: our Father in Heaven loves is, and He will forgive, as He always has.

Without God, there is no future 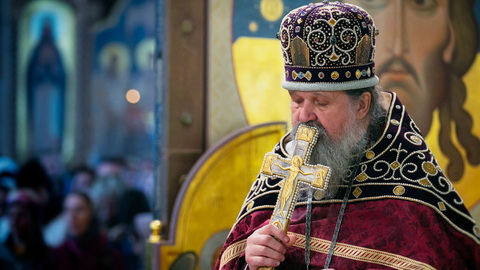 How can we change our world? To quote Saint Ignatius Bryanchaninov, do not try to shake the foundations, but be vigilant; take care of yourself, your family and kin; be an example for others, and thousands will be saved around you.

The Fullness of Life Is in You When You Know God 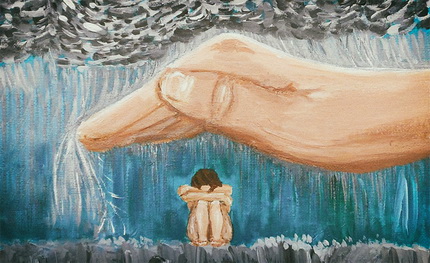 We have come to the Church in order to break away from the captivity, from the darkness, from the pit, and to start a new life where everything will be in God: my health issues, my salary, all relationships that I have. 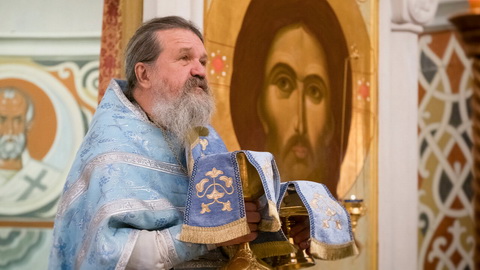 The short text of the prayer "Lord Our Father" has these precious lines, "Forgive us our debts as we forgive our debtors". They remind us that our debtors are not just those who owe us money, but they are also people who we should not judge.

Pascha, the joy of everlasting life 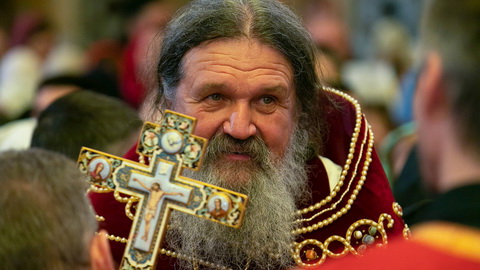 Christ is taking us to a new life, free from all sin, sorrow and illness. We have a whole life to look forward to while we use our time on earth to practise.

Holding out in the stormy sea of our lives 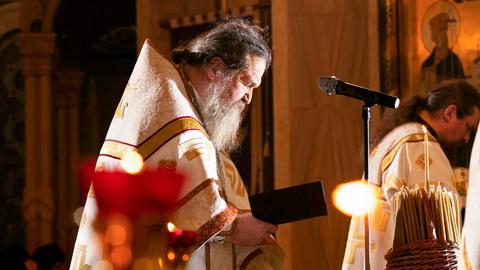 A battle is going on for our souls and our everlasting life. To win, we must overcome the resistance of the flesh. We must battle against sin, yet we often find sin pleasing and tempting. We can only win by compelling ourselves.

Changing from within to live in the Lord 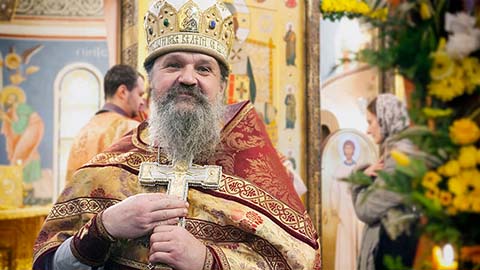 We bend under the burden of the news. One bad tiding succeeds another, and all are equally intimidating. This weight of bad news already threatens to turn our lives into a meaningless existence.