The life of Saint Sophia of Belarus

Holy Righteous Sophia, Princess of Slutsk, came from an ancient family of Olelkovichs, who reigned in the city of Slutsk since 1395. During their reign, Slutsk was built and fortified. By the 15th century, it became one of the main cities of the Grand Duchy of Lithuania, of which it was then a part. The Olelkovich dynasty showed the world many pious Christians who remained faithful to the Orthodox Church. St Sophia's grandfather Yuri Yurievich, known for his unshakable faith, exhorted his sons to hold fast to Orthodoxy. The father of St Sophia, Yuri Yurievich II, fulfilled his father's commandment.

Handpainted icon of St Sophia of Slutsk made in our Convent

Princess Sofia was born on May 1 (11), 1585 and became the last of the Olelkovich family. Becoming an orphan in her infancy, the girl was brought up by her maternal relatives. Sophia's guardians were motivated not by compassion, but by a selfish desire to pay off their debts to the princely family of the Radziwills at the expense of the significant estate of their niece, the only direct heiress of the wealthy Slutsky family. They decided to make a match between Sophia and Janusz Radziwill, Prince of Nesvizh. 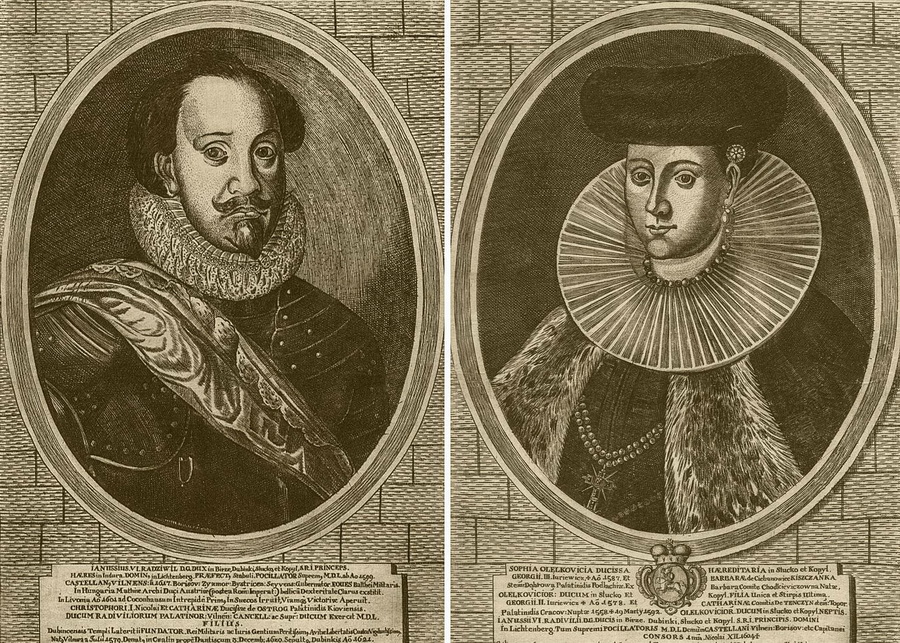 In order to marry a Catholic, one had to convert to Catholicism, but the fourteen-year-old princess, usually obedient to her uncle, resolutely refused to change her faith. Sophia also insisted that the children from her future marriage should be baptised in the Orthodox Church and brought up as Orthodox. Sophia was adamant that only under these conditions she would agree to marry. Her guardian had to turn to the Pope with a petition. Permission was granted and the marriage took place.

Sophia's difficult life with her uncle ended; but her life in marriage was hardly any easier. In all her sorrows, Sophia found consolation only in prayer, while her Church during that time was oppressed in every possible way by the Uniates. The authorities deprived Orthodox Christians of their churches and monasteries, and required them to pay for each service that they wished to celebrate. Orthodox priests were expelled and gradually replaced with Uniates. Baptisms, weddings and burials were allowed only with the consent of a Catholic priest, for a fee established by him. Orthodox people were buried at night. Children born from mixed marriages were considered members of the Catholic Church. Orthodox people were forbidden to hold public office, convene meetings, or seek any patronage under the pain of measures usually taken against insurgents.

Grieved by the trampling of her ancestors' faith, the young princess became a defender of Orthodoxy from the Uniate violence. She turned her city of Slutsk into a stronghold of Orthodoxy, the only one in the whole region. She persuaded her husband to ask the Polish king for a letter, prohibiting forcing the Orthodox of Slutsk principality into the Union. Sophia took care of monasteries and churches, generously donating towards their construction, supporting the clergy, personally sewing and embroidering by hand ecclesiastical garments and priestly vestments and making pilgrimages to distant churches on feasts. 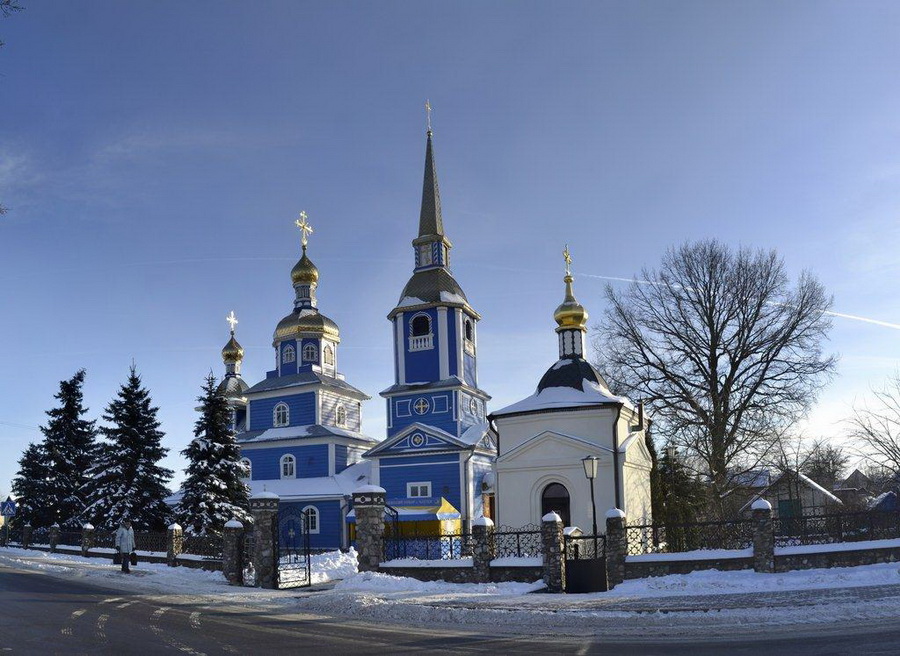 Cathedral of the Slutsk Diocese, Slutsk

The influence of the righteous princess was so great that even after her death Sophia's husband confirmed with his charters that Orthodox churches, blessed by Princess Sophia during her lifetime, should preserve the freedom of worship and church rules in the spirit of the Eastern Church, bequeathing the same to posterity. The descendants of Prince Radziwill kept these commandments.

Princess Sophia died at the age of 26 on March 19 (29), 1612 during childbirth. In memory of the pious life of the princess and her good works, she was buried in the Slutsk Holy Trinity Monastery. The Lord blessed the righteous Sophia with incorruptible relics and miracles. The relics of the holy princess now rest openly in the Holy Spirit Cathedral in the city of Minsk, near the northern chapel in honour of the miraculous Minsk Icon of the Mother of God. 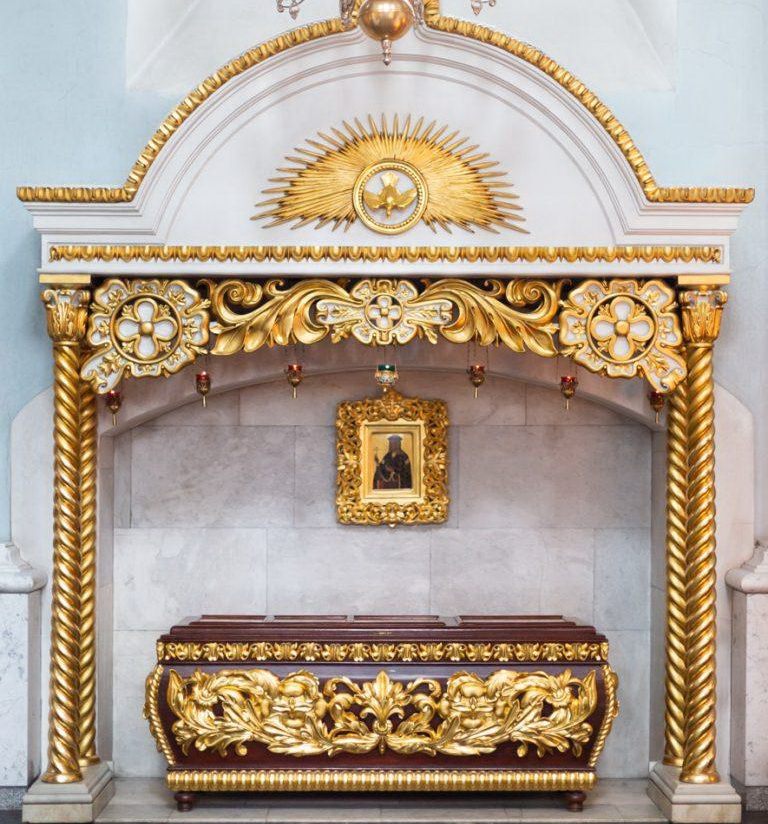 Shrine with the relics of St Sophia, Princess of Slutsk

Days of Remembrance: April 1 (March 19 o.s.) and on the feast day of the Synaxis of Belarusian Saints (3rd Week after Pentecost). 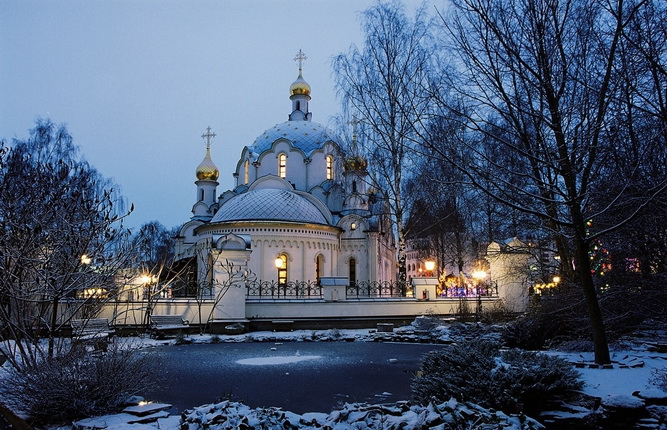 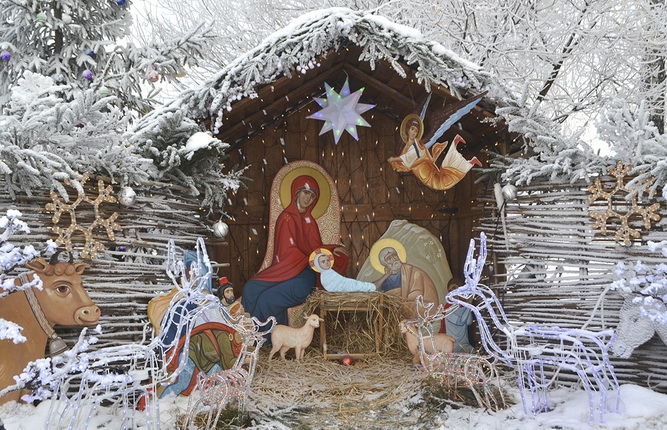 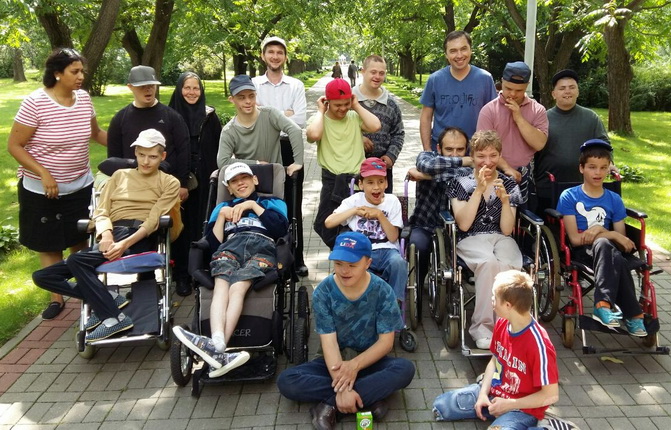 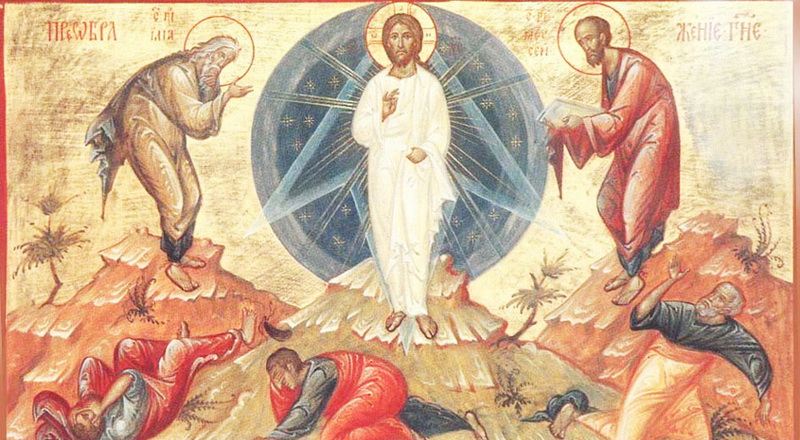 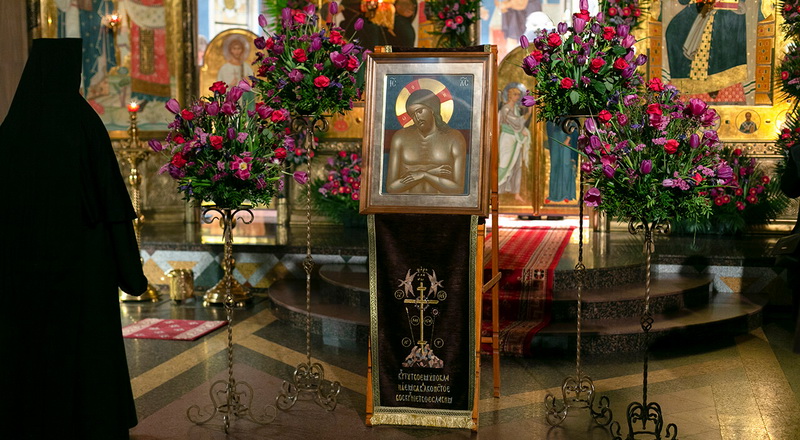 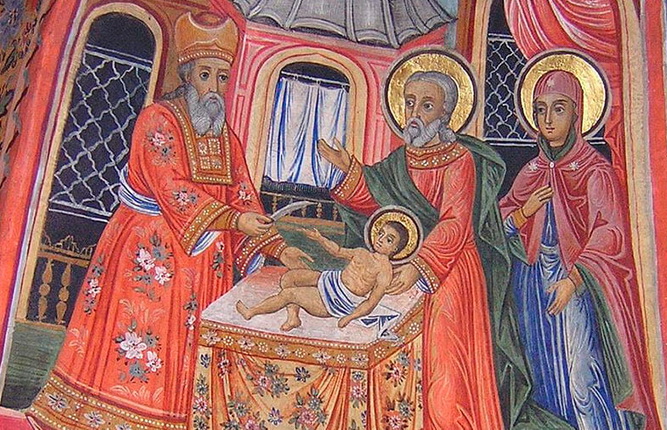