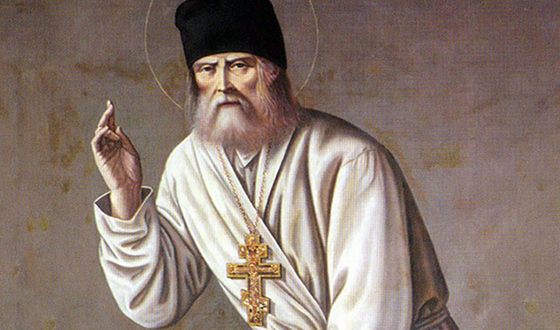 Saint Seraphim’s life was marked by various signs and wonders testifying to his election from very early in life. At the age of seven Prokhor Moshnin (the birth name of the saint) fell from a tall bell tower but God delivered him unharmed. Three years later he got ill so seriously that the prognosis was grim. However, the Queen of Heaven appeared to the youth in a dream proclaiming he would recover. That very moment a religious procession approached the family’s house to get around a mud puddle. Upon hearing the chants, the grieving mother grabbed her dying son and rushed to the icons, pleading for God’s help. The boy kissed the holy image and was immediately healed.

Little Prokhor Moshnin frequented church, delved deep into prayer and ardently read the Holy Scriptures. At 24 he joined the Sarov monastery as a novice and amazed the brotherhood by feats of fasting and prayer. He slept for 2-3 hours a night for years finding enough strength to do carpentry and other monastic obediences during the day.

Prokhor was tonsured 9 years later under the name Seraphim. That’s how clean spirits burning with love to God are called. The Church glorifies him as “an angel on the earth and in flesh Seraphim”.

The day he was ordained a deacon, after the holy liturgy, Saint Seraphim received a vision of Christ flanked by angels. Delighted at heart, he withdrew to the wilderness. There he sustained first on stale bread he brought from the monastery and then on the fruits of his orchard. He lovingly shared this meagre diet with animals, feeding a huge bear from hand. Wild beast fawned to him like they did to Adam before original sin.

But here’s what Saint Seraphim really thought of man’s peace with nature in a blessed state before the lapse. Saint Seraphim of Sarov, words of wisdom: “The Lord God created Adam from dust of the ground tripartite, with spirit, soul and body… If God didn’t breathe the breath of life, which is the grace of the Holy Spirit, into his nostrils, Adam would have certainly surpassed all other creatures, but he would have still been similar to them in lacking the Holy Spirit… But when the Lord breathed the breath of life into Adam… he became a living soul, godlike in every way: immortal and imperishable… And Adam could see and understand God walking in Heaven, could comprehend the talk of the angels, the beasts and the birds… And everything hidden to us mortals was opened to him.”

Saint Seraphim of Sarov’s teachings on the acquisition of the holy spirit renew the foundations of Orthodoxy. In various treatises, Saint Gregory Palamas also insisted on “breath of life” being the grace of the Holy Spirit, which is the uncreated energy of God. While the western scholars historically perceive man as an isolated creature, the Eastern Fathers regard him as by nature inseparable from God, the latter viewpoint recently powerfully reinforced by Father Kallistos Ware. Therefore, our main and only goal must be, as stated by St. Seraphim of Sarov, acquisition of the Holy Spirit. Saint Seraphim of Sarov sayings on regaining the Spirit (as well as St. Seraphim of Sarov on prayer), were recorded by Motovilov, whose account goes as follows “Let me introduce myself, humble Seraphim. I am a Kursk merchant by birth. Well before joining a monastery, I was in trade. And I’m telling you that not the one piling up goods and then selling them hastily is a good tradesman but the one who buys cheap and sells high gaining profit… Think same of profit eternal, of the Grace of the Holy Spirit. Fasting, prayer, virginity and all other virtues are not the goal of Christian life… but the goal is the grace of the Holy Spirit coming forth with them, and its acquisition, or accumulation, is our only objective”.

St Seraphim of Sarov quotes apostle Paul saying of the grace of the Holy Spirit “I will dwell in them, and walk in them; and I will be their God, and they shall be my people.” (2 Corinthians 6:16)

Please, feel free to look for other quotes from St. Seraphim of Sarov regarding the acquisition of the grace of the Holy Spirit in “Saint Seraphim of Sarov's Conversation with Nicholas Motovilov”. 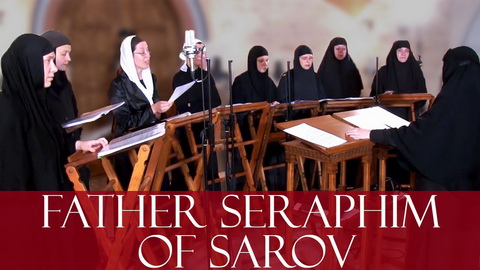 Father Seraphim of Sarov by the Sisters of St Elisabeth Convent 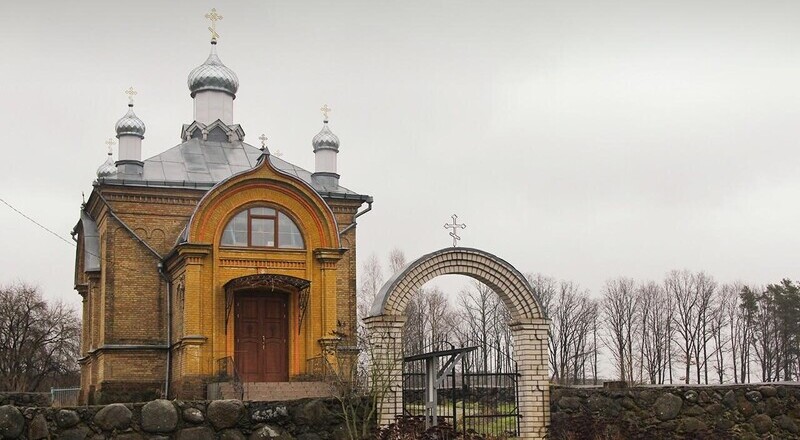 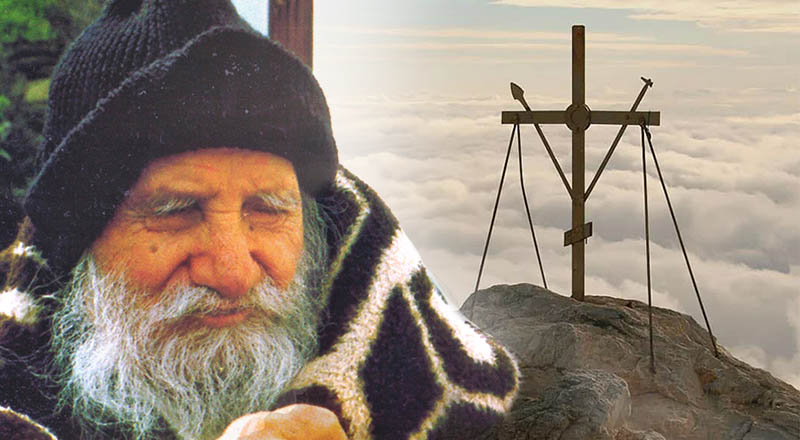