Westward of the sunset stood a mountain of gold, and a miserable man was sitting on top of it.

He owned the mountain, but he could not leave it. He had spent his whole life hoarding the gold to put it up. This took him a long time, and by the time it was high enough, he had already reached an advanced age. But when he finally went on top of it, he realized that he would never be able to go down. The mountain was all surrounded by snakes.

The man was sitting in complete solitude, withering away. The only sound that he could hear was the hissing of the sea of snakes.

Suddenly, he spotted an eagle flying past. The eagle saw the miserable man and offered to carry him above the sea of snakes. The miserable man seized the eagle’s legs. But the eagle could not take off with the man because he could not lift his feet off the golden mountain.

A cloud was floating by. It saw the man and offered to rescue him. The miserable man climbed on the cloud, but the cloud could not move because the man’s hands had stuck to the golden mountain.

A strong wind was rushing past the mountain of gold. It, too, offered to help the man:

“If you’d like, I could bring fire from a distant land so it will destroy the snakes around your mountain”.

The miserable man agreed. The wind brought with it a raging flame that descended on the sea of snakes.

But this did not help: the flame had only made the snakes into fire-breathing dragons. Soon, the fire from the dragons began to rise higher and higher and almost reached the top of the mountain.

The miserable man felt his final hour coming. But as the last beams of the evening sun were disappearing below the horizon, someone’s voice commanded:

The miserable man hoped that if he could shed just one tear, he would somehow be relieved. But he could not make himself do it. He thought how sad it would be to never see his gold again. He did not cry.

Then he realized that he was going to die a terrible death, but no one will even know. That did not make him cry, either.

Then he remembered the faces of the poor people who asked him for his help, but whom he sent away. But even that memory could not make him cry. The miserable man understood that there was no way he could cry over anything.

His heart almost broke as he realized that, and he burst out crying, sending streams of tears downhill. No sooner had the first tear reached the surface of the mountain than it turned into an avalanche of water. As the avalanche reached the foot of the mountain, it flooded the wall of fire coming from the fire-breathing snakes. The water and the fire met and disappeared without a trace.

In the middle of a bustling city, a happy man was sitting on bare ground. Tearfully, he was saying to everyone who was walking by: “Rejoice!”. 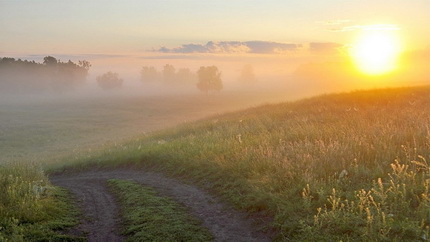 In praise of silence

Our Visitor Tells About Orthodoxy in China 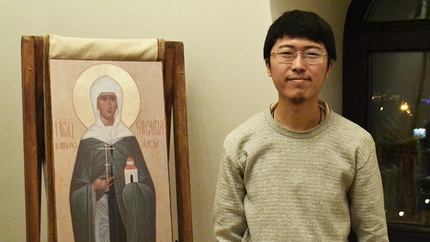 Our meeting with Martin Go who came to St Elisabeth Convent as a pilgrim allowed us to learn more about China. His father is a Communist but he has accepted his son’s choice. Martin plans to return to China in the future. 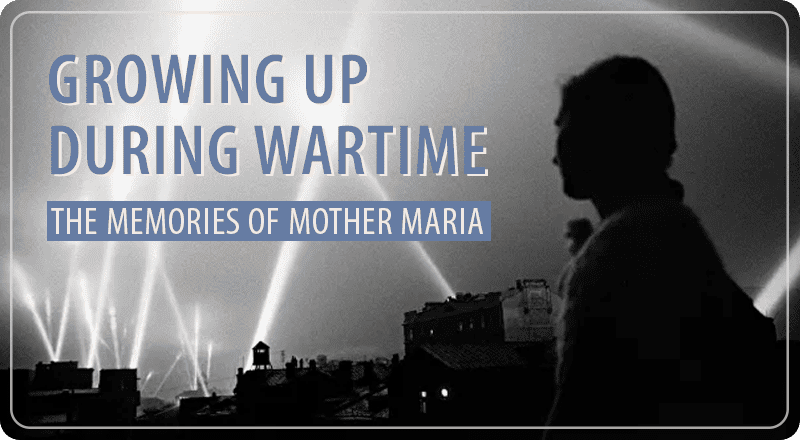 Conversations with the Geronda 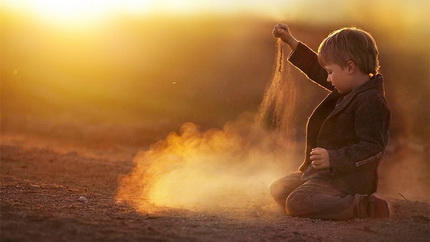 God allows the devil to do evil to make a man fight. After all, you can't make an omelette without breaking eggs. Had the devil not tempted us, we might have imagined ourselves to be saints. That is why God lets him pester us with his anger. 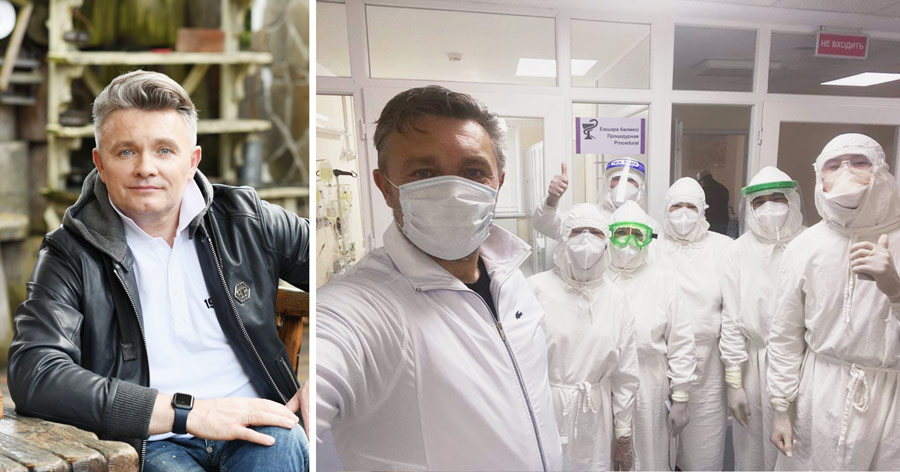 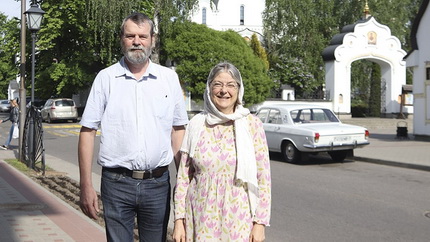 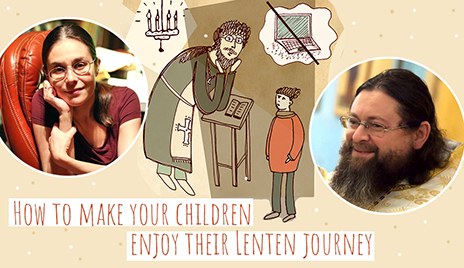 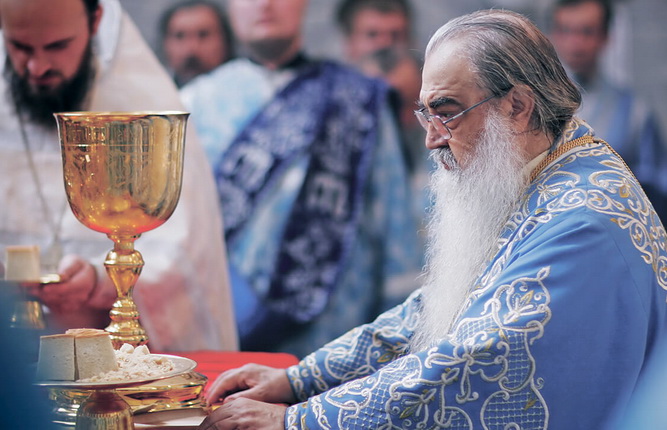