History of a Feast day of Saint Peter and Fevronia

Please, turn on the subtitles by clicking the "Closed Caption" icon on the bottom-right of the video

On the 8th of July, the Orthodox Church celebrates a very special feast —  the day of Saint Peter and Fevronia.

Let me tell you why these two saints from the 13th century, Peter and Fevronia, are considered the patron saints of family, love, and fidelity.

The Duke of Russian city Murom Peter met Fevronia (a peasant girl) when she cured him of a disease using her knowledge of herbs. They eventually married, even though they came from completely different backgrounds.

When Peter inherited the crown of Murom, people refused to serve Fevronia because she used to be poor. Between fame and family, Peter chose to leave the throne and move to a different city with his wife, until the nobles begged them to return back.

After their return, Peter and Fevronia reigned together in Murom for many years.

At the end of their lives, they took monastic vows, praying to the Lord to let them die on the same day. They did not only die on the same day, but also at the same hour. Despite their wish to be buried together, they were laid in two different coffins. However, the day after that their bodies were miraculously found side by side. At last, they were laid together as are their incorrupt relics nowadays.

In Russia, the 8th of July is also a state holiday called “The Day of Family, Love, and Fidelity,” which is celebrated since 2008. On this day, festivities like concerts and interactive festivals are being held throughout Russia. The holiday promotes traditional family values and reminds us of the importance of love and family in our lives.

Saint Peter and Fevronia’s love and fidelity is an example to every one of us. I hope that you will also find their story just as inspiring! 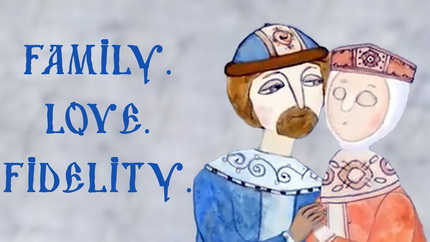 The Tale Of Peter And Fevronia (Eng. Subtitles) 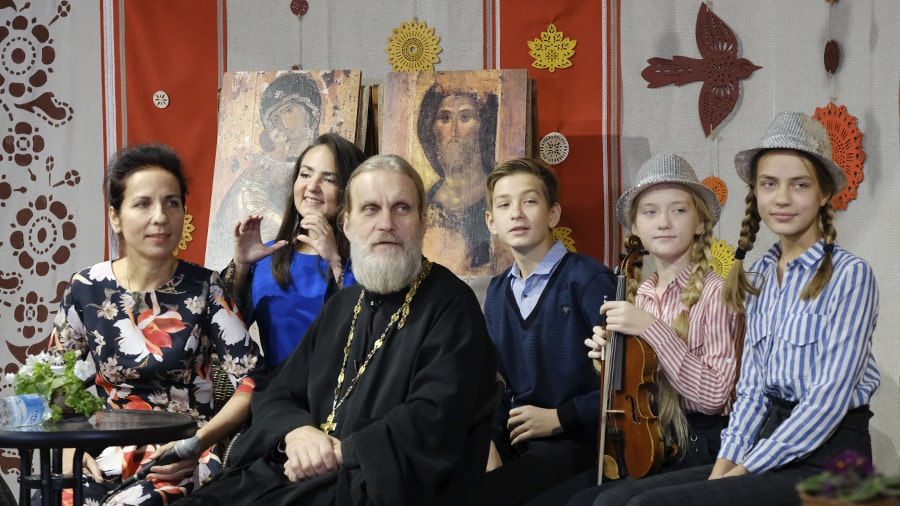