This choir grew out of an amateur choir of the sisters of mercy who visited the patients of the National Psychiatric Hospital in Novinki. When St Elisabeth Convent was officially established in 1999, many of the choir members became nuns. That was how the monastic choir formed in the Convent. Currently, there are as many as 20-25 members of this choir, who sing during feasts. The Choir usually uses Znamenny and Byzantine chants, Valamo chant, and adds Byzantine and Greek chants on feasts, alongside Old Bulgarian, Macedonian, and Georgian chants.

Read an interview with the director of the choir, Matushka Maria Bakhvalova 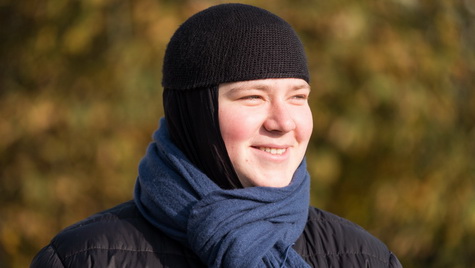 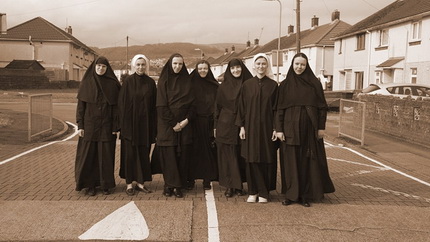 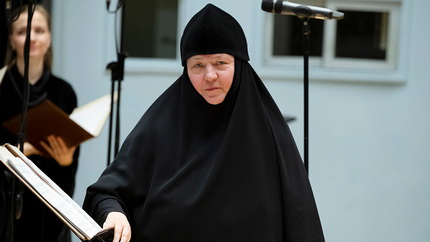 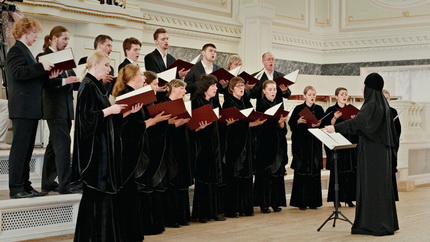 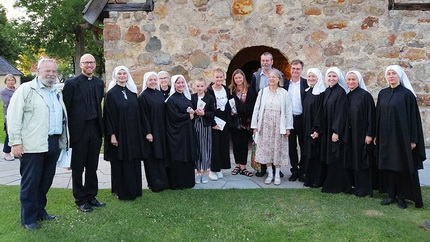 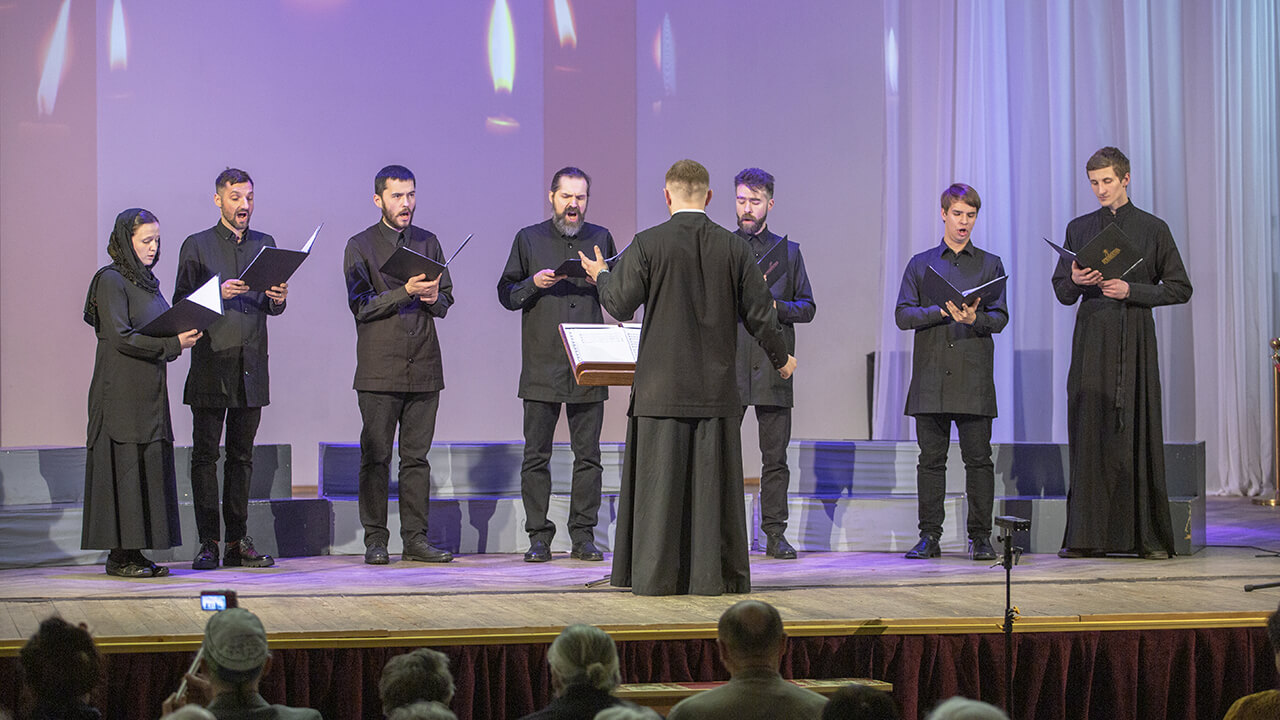