The life of Saint Vladimir the Great 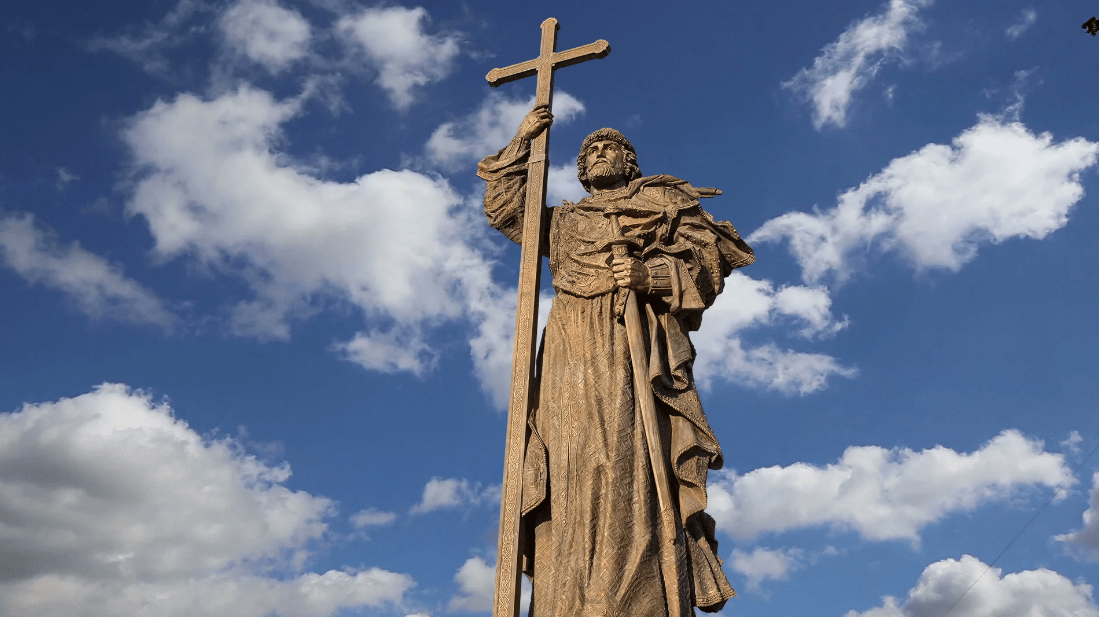 The life of the Holy Equal to the Apostles Prince Vladimir the Great is a true miracle of God. A miracle of seeing the light of the Christian faith when all the odds seemed to be against it. A miracle of God's love, which transformed to the core a single person, the people of his generation and of the generations to come. A miracle of God's truth that opened to him, and has shined on all of us to this day.

Before his conversion, Prince Vladimir lived like most other people in his surroundings. As a pagan, he had five wives. He fought bitter feuds with his kin for power and domination and seldom missed the opportunity to invade and plunder other lands. He had wild and raucous parties celebrating his victories. He worshipped idols and presided over the offering of human sacrifices to them.

The martyrdom of two Christian Northmen sacrificed to the idols in celebration of one of his victories, planted in Prince Vladimir the seeds of doubt. He began to explore other alternatives to Paganism. His initial approach was purely practical - he realized any faith that he might choose would limit the freedom of his political and life choices. He rejected Islam because it disapproved of drinking and parties. He turned down Judaism because its followers had no homeland of their own. Who knows what Prince Vladimir’s choice would have been without the intervention of the Divine Providence. His emissaries to Constantinople had been to the Divine Liturgy at Agia Sofia and exclaimed as they returned: “We did not know if we were on heaven or on earth when we were standing there!”

Prince Vladimir chose Orthodox Christianity, a faith that was perhaps the least comfortable from a practical perspective, but ultimately the most liberating spiritually. Becoming a Christian, he did the hard work of rejecting his past ways and dying for the sin, but in doing so achieved genuine freedom. He abandoned his five wives to marry Anna, the sister of the Byzantine Emperor. Instead of taking revenge on his offenders, he exercised restraint, mercy and forgiveness. He stopped squandering his riches on parties and instead used his wealth to give charity to the poor, the orphans and the widows. No longer did he rule by force and brutality, but by wisdom and kindness. His subjects called him lovingly “Vladimir the Radiant Sun”.

According to legend, Prince Vladimir went blind shortly before his conversion. When he finally accepted baptism, vision returned to him, and he exclaimed, like Apostle Paul did in his time: “I see light, and I have seen Christ!” Not only did he see the light himself, but he let others see it, by spreading Christianity, peacefully,  across the lands of the present-day Russia, Belarus and Ukraine.

Every time we stand at the Divine Liturgy, we experience the same miracle that unfolded before the eyes of Prince Vladimir and his envoys – we see the glimpse of the Kingdom of Heaven promised to us by our Lord. As the feast day of Saint Vladimir the Great is approaching, we are preparing to sing glory at our Convent’s churches to his life and his apostolic ministry:

you were like a merchant in search of fine pearls.

By sending servants to Constantinople for the Orthodox Faith, you found Christ, the priceless pearl.

He appointed you to be another Paul,

washing away in baptism your physical and spiritual blindness.

We celebrate your memory,

asking you to pray for all Orthodox Christians and for us, your spiritual children. 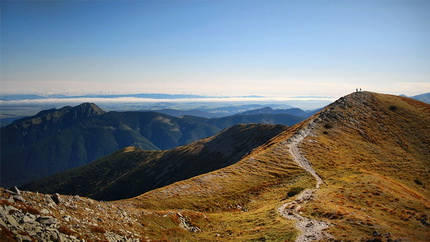 Venerating the Mother in Heaven of all of God’s children 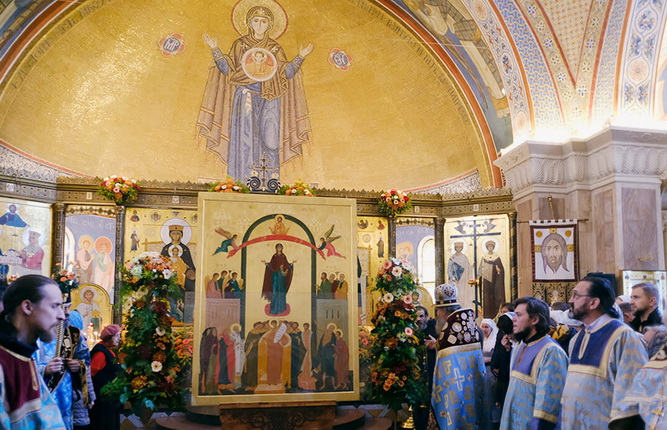 The Feast of the Protection is perhaps one of the brightest and most joyful feasts of the Orthodox liturgical calendar in this part of the world. The Mother of God will provide and comfort us if we pray fervently to her. 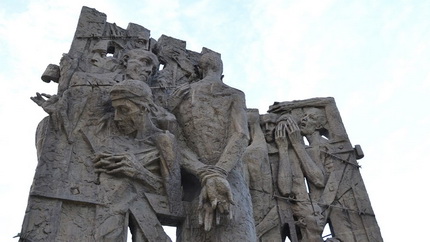