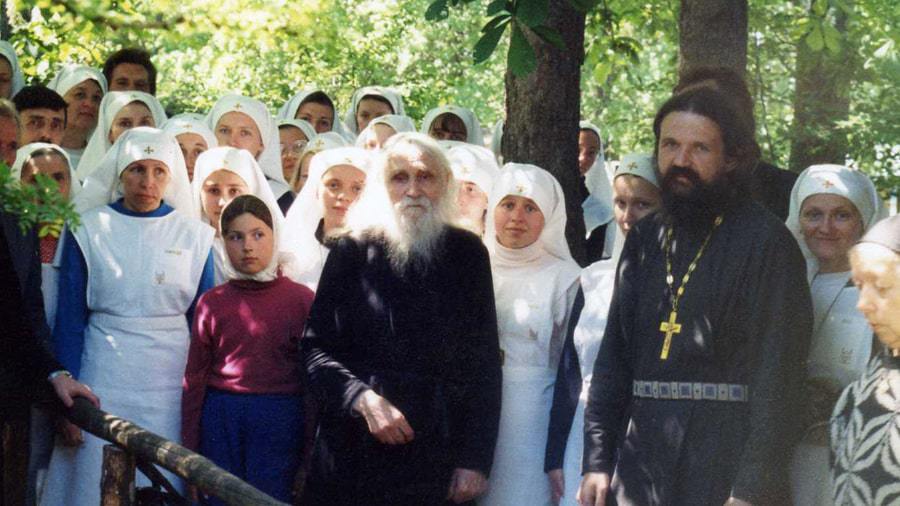 The Sisterhood in honour of the Holy Martyr Grand Princess Elisabeth was established in Minsk in 1996 when Fr. Andrew Lemeshonok and several parishioners of SS Peter and Paul Cathedral began to pay regular visits to severely ill patients of city hospitals, including the National Psychiatric Hospital.

Three years later, on August 22, 1999, St Elisabeth Convent was inaugurated on the basis of the Sisterhood with the blessing of the Most Rev Philaret, Metropolitan of Minsk and Slutsk, Patriarchal Exarch of All Belarus and with the prayers of Elder Nicholas Gurianov.

The Convent was named after the Holy Martyr Elisabeth Fyodorovna, whose life was a vivid example of spiritual prowess and active mercy. Elisabeth Fyodorovna, née Elisabeth Alexandra Louise Alice (1864-1918), was born in Germany to the family of Louis IV, Duke of Hesse and by Rhine, and Princess Alice, a daughter of British Queen Victoria. She married Grand Prince Sergey Alexandrovich Romanov of Russia in 1884. Their marriage was a unity of twin souls who combined deep piety, love of beauty, magnanimity, and compassion towards the destitute. However, their happy family life did not last long: Sergey Alexandrovich was assassinated by a terrorist in 1905. After his tragic death, Elisabeth Fyodorovna decided to devote her entire life to serving God and doing works of mercy. The Grand Princess established SS Martha and Mary Convent in Moscow and became its abbess. She led a prayerful and ascetic life combined with active ministry to her neighbours. She built a hospital, a Sunday School, a free library, a refectory for the poor, and shelter for orphan girls. Elisabeth Fyodorovna refused to leave Russia after the October Revolution of 1917. She died at the hands of the Bolsheviks on July 18, 1918.

The sisters of the Convent and the Sisterhood of St Elisabeth draw spiritual strength from the life and the deeds of their heavenly patroness. They cater to adults and children who have found themselves in a difficult situation. They help people who stay in hospitals, shelters and boarding homes.

Metropolitan Philaret said when the Convent was established, “This is how you should look at what you do: O Lord, I have come to the sick. Please do Your work through me.” His words continue to be an inspiration for the sisters today. 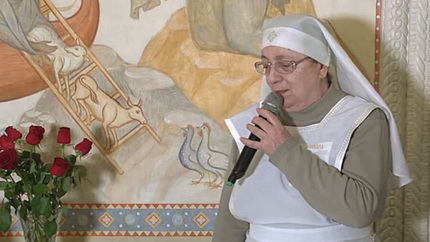 Sisters of our Convent share their stories of when and how they heard the Lord and responded to His call. The second story about the way to God shared with us Sister of Mercy Leonilla Utekhina. 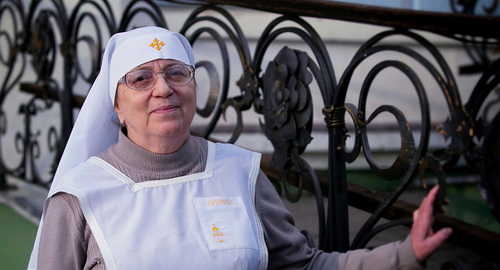 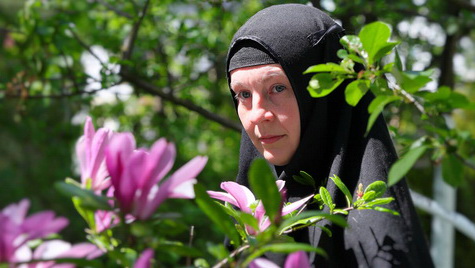 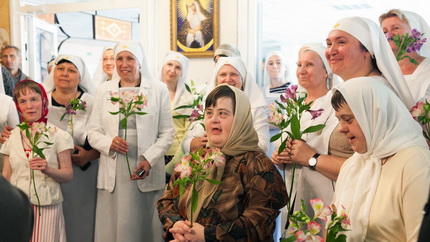 Become Part of Our Small Victory! 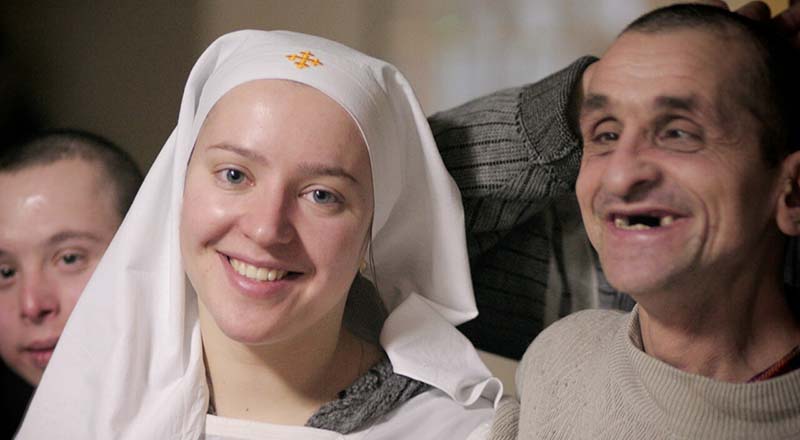 It was a genuine feeling of victory in the middle of pandemic restrictions, depriving people of the simple joy of being together... And yet, there is always victory in Christ, even in the most difficult circumstances. 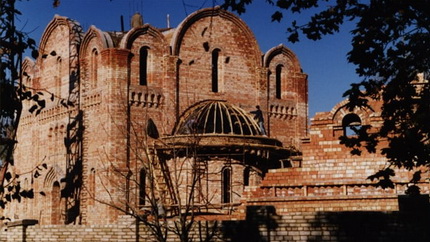