Chapel founded at the Sunday school of the Convent

The Chapel Church in honour of the Holy Martyrs Faith, Hope, Love and their mother Sofia is based at the Sunday school of the Convent. The patron saints of the church are three children aged 12, 10 and 9, who died at the hands of a pagan Roman emperor for the sake of Jesus Christ. 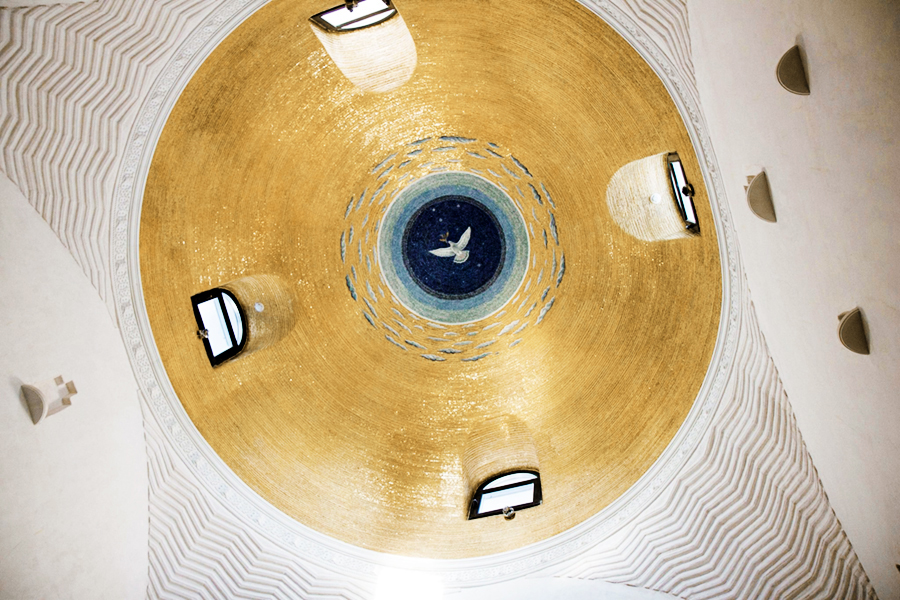 Their mother was made to watch the death of her daughters and died three days after their martyrdom at their grave. This happened in the second century AD when Christians were suffering bitter persecution, and many more Christians of the time followed their fate. 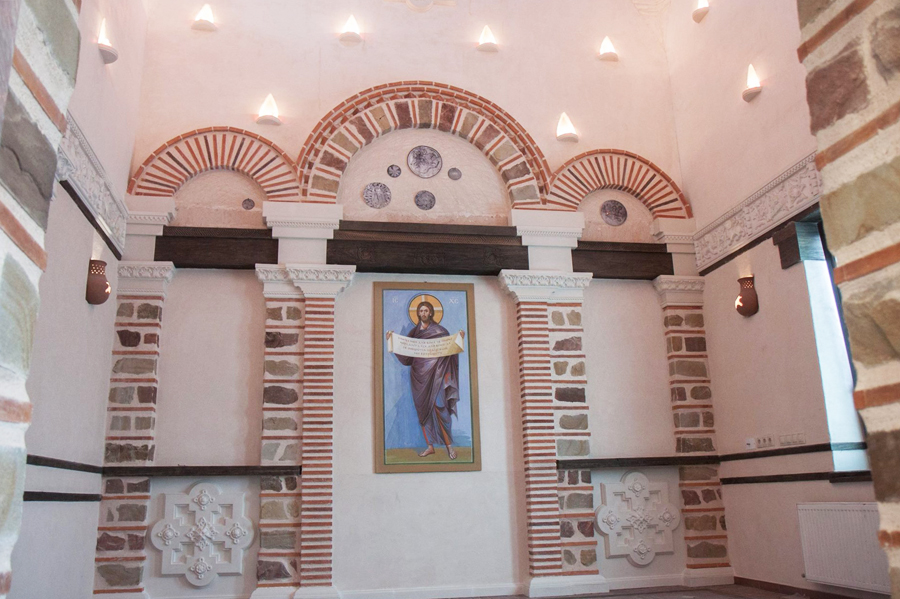 Today, when being a Christian is much safer than in those early years, the patron saints still remind us of the three Christian virtues that are being cultivated in the children who attend Sunday school. Faith is the readiness to have trust in God, His presence and His Divine Providence. Hope is the readiness to follow Christ’s way towards the Kingdom of Heaven. Finally the virtue of love, the greatest of these, that will persist when all else has disappeared. 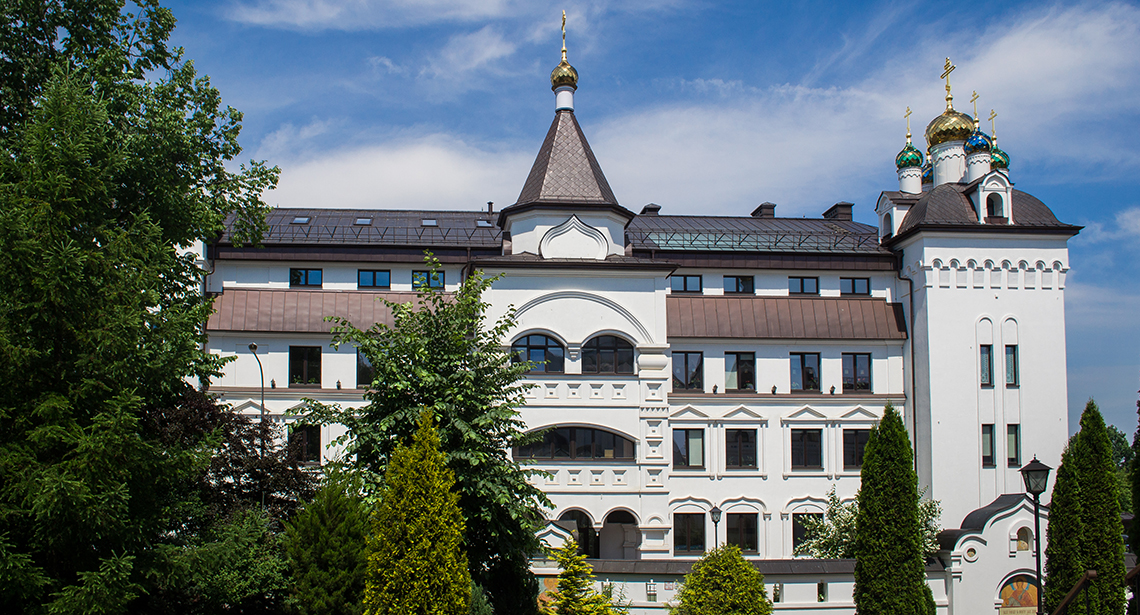 Planting the Seeds of Truth: Working with Schools and Universities 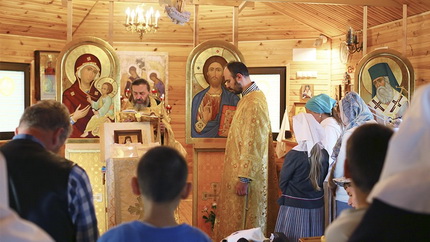 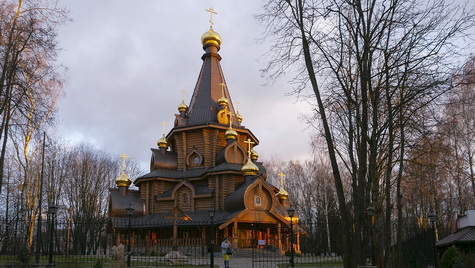 Church in Honour of the Icon "Inexhaustible Chalice" 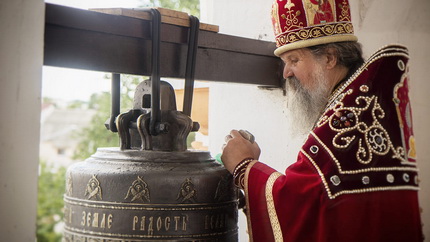 On the feast day of our patron saint, the Holy Martyr Grand Duchess Elisabeth Romanov, we inaugurated a new church bell acquired at the initiative of the parents of our Sunday School students.