The loss of paint layer (on the left) is a result of a previous unsuccessful restoration attempt causing the need for the icon restorer to resort to extensive retouching of this icon of St Nicholas.

Restoration and conservation are equally important aspects of maintaining a religious icon. Restoration focuses on bringing an icon to its original appearance while conservation combines multiple techniques aimed at preserving the original work. These include cleaning and repairing procedures based on understanding the nature of the materials used, the conditions they are subjected to and the deterioration that needs to be addressed (board decay, chipped paint, mold or pest infestation etc.)

Such work requires knowing iconography and religious art history, as well as chemistry and archaeology. Without this in-depth knowledge, an icon-restorer’s attempt to improve the appearance of a piece may result in causing irreparable damage to it. Correcting previous mistakes is often a substantial part of a restoration project.

Religious icons are not only religious images but also tools of worship widely used in Eastern Orthodox Church as well as Catholicism and other Christian traditions, such as Coptic, Melkite, Ethiopian, Old Believer etc.  We have chosen Orthodox icons and, more specifically, Russian icon restoration as the lens for discussion because it best matches our field of expertise.

Unlike paintings with their imaginative nature, religious icons are made according to strict canonical models derived from the Apostolic Writings and the Sacred Tradition. These models apply both to the religious symbolism of the portrayed image and the materials used in the creation of a religious icon. Painting with egg tempera over a thick board of softwood or a thinner hardwood panel is considered a traditional technique, particularly in Russian school that emerged from the Byzantine tradition in the 10th Century, when Kievan Rus was converted to Orthodoxy.

Early stages of making a wood-panel icon include covering the panel with gesso ground. It is applied in thin layers, one at a time (sometimes atop of a thin linen canvas). It often takes more than 10 coats of gesso before the paint can be applied. There are also particular sequences of paint application that an icon restorer needs to bear in mind working on the paint layers. The backgrounds and some divine details, such as halos, are often gilded before the final protective varnish is applied over the finished icon. Wooden and metal covers (rizas), reinforcing bars or lattice structures, as well as hanging implements may also be parts of religious icons.

Besides renewing the facial images, restoring this icon of Theotokos involved the alabaster and velvet cover repair. The fabric was heavily thinned and had to be replaced.

There are both inherent and exterior factors causing materials to deteriorate. Inherent factors include warping, twisting or splitting of wood panels that absorb and desorb moisture depending on the environmental conditions. The above effects are often repeated in time and also influence the gesso, paint, lacquer and gilding layers causing them to flake or crack. Linseed oil used as finishing varnish may also lose its transparency with time, obscuring the original details of the icon. It may also change its physical properties (under higher temperatures, for example) and attract exterior grime. Corrosion of metals is another important factor to be considered. In addition to unwanted chemical change in metal parts of the icon, it may also influence the paint layer and cause staining.

Exterior causes, such as oil lamps and candles, may cause severe exterior grime buildup. It took dozens of tests to find proper solvent formula that allowed softening and removing it without affecting the paint on this icon of the Ascension of St Elias.

Exterior causes of deterioration include insect infestation or mould growth resulting in loss of structural integrity of the wood. Smoke from oil lamps and candles that are often placed in front of icons in Orthodox tradition may have darkening effect on icons, especially the varnish layer. Devotional kissing and touching icons is also an inherent part of an Orthodox religious service. The repeated nature of these processes may affect the outside layers of the icon or its covers coming in contact with moisture, acids and oils. Physical damage to icons, such as iconoclasm or disjointing icons in an attempt to smuggle them across borders are often related to dark periods of Christianity, for example, the prosecution of Christians during the October Revolution in Russia.

Generally speaking, understanding each material’s susceptibility to decay in relation to others and knowing deterioration mechanisms influencing compound objects as a whole lies at the core of any restoration project.  Ensuring chemical and physical stability, considering the damaging effects of interventive treatment and using reversible materials ageing the same way as the original becomes especially important when working on a relevant object.

The religious icon restoration studio of St. Elisabeth Convent has been providing icon restoration services since 2009 with an overarching goal of preserving the balance between the discipline of conservation and the restoration demands. We have experience in restoring various types of icons, from paper images that the owners wish to keep for the following generations to complex projects involving work with wood, metal, canvas, acrylic, tempera, gilding etc.

Contact us with any questions regarding icon restoration. Prices vary depending on the customer needs and the complexity of a restoration project. 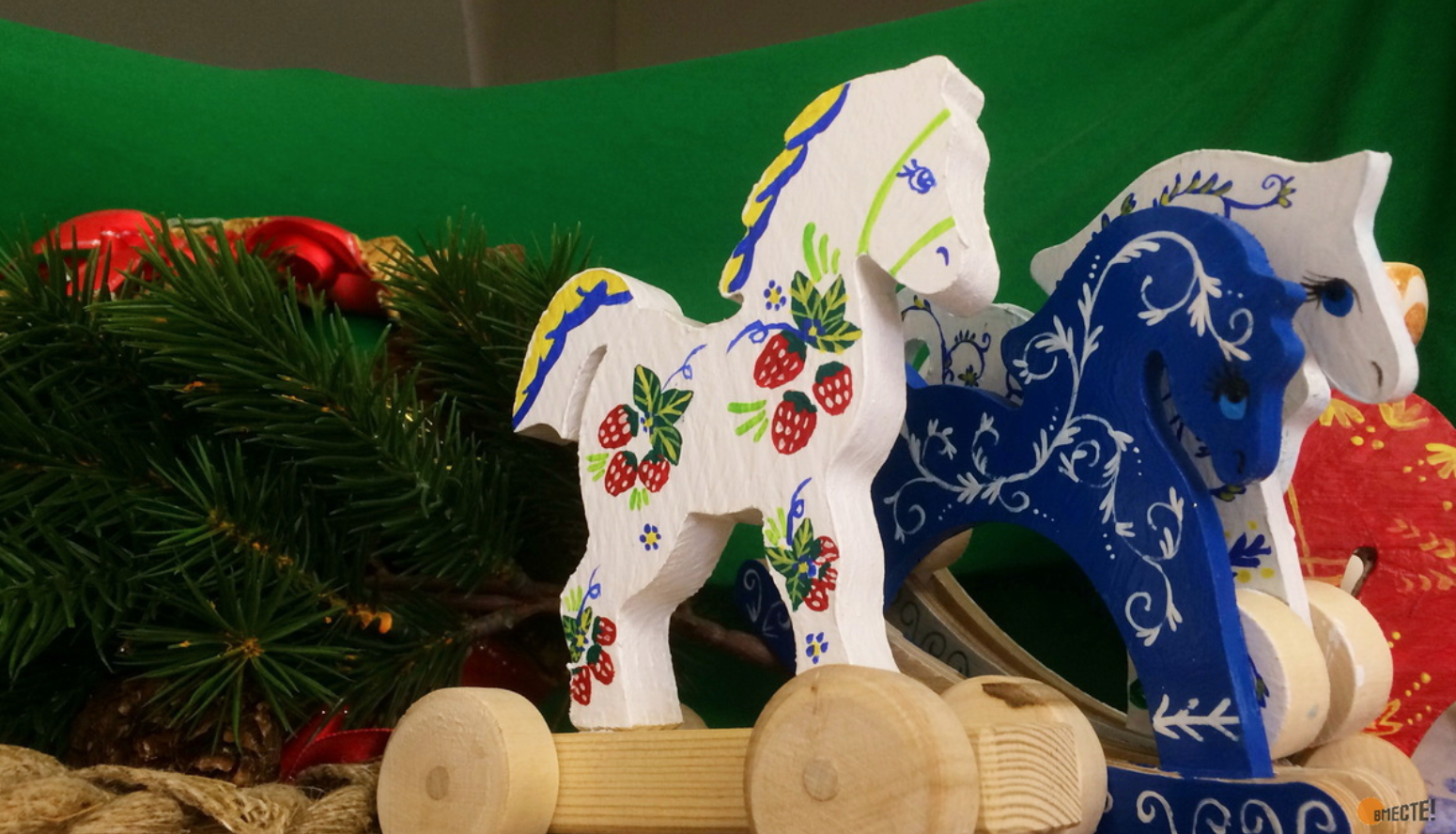 The social employment workshop “Dobrodel” [do-gooder] offers jobs for people with mental conditions who are able and willing to work, but cannot find employment in the market because of their disability.

The icon-painting workshop - how it began

Matushka Larisa Nezhbort, who wrote her family’s a deeply moving adoption story, is also an inspired icon painter. We asked her to share her thoughts about the sources of unity and inspiration for the artists from the icon-painting workshop.